With Windows 10 Anniversary Update, Microsoft is recommending 2GB of RAM instead of one to run the 32-bit version of Windows 10. 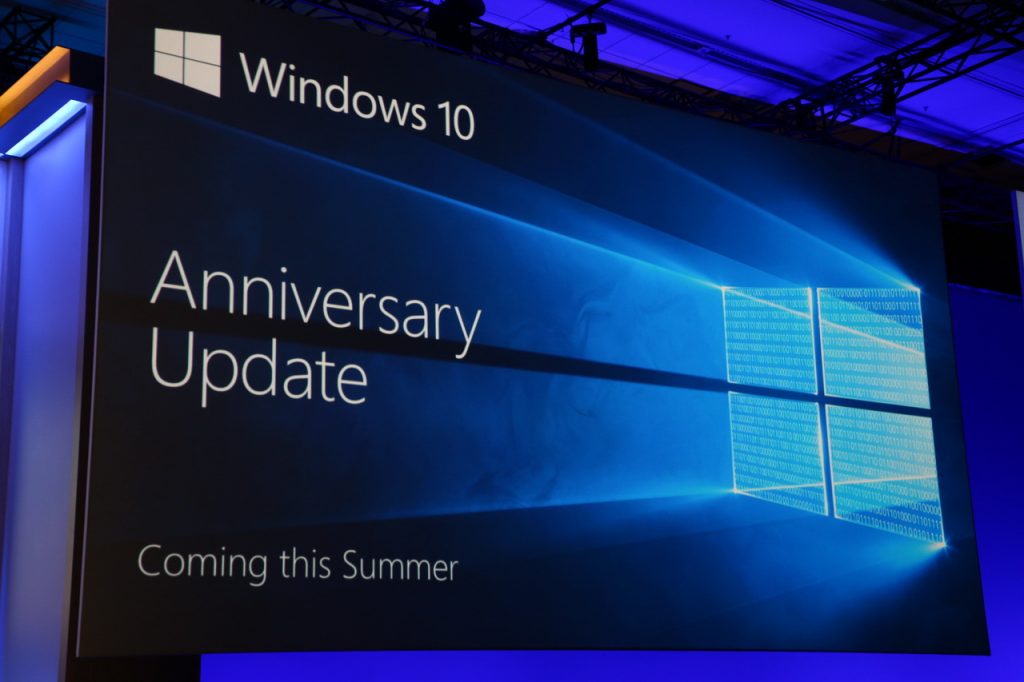 From various sources such as WinBeta, NokiaPowerUser the new basic hardware requirement will increase the RAM for 32-bit versions from 1GB to 2GB.  Everything else will be the same including the processor, hard drive space, and minimum display resolution. However, the TPM 2.0 (Trusted Platform Module) will be required on July 28, 2016, a day before the anniversary update is expected to roll out. Anyway, you currently have devices with 1GB of RAM, of course, you can update to the Windows 10 anniversary update.