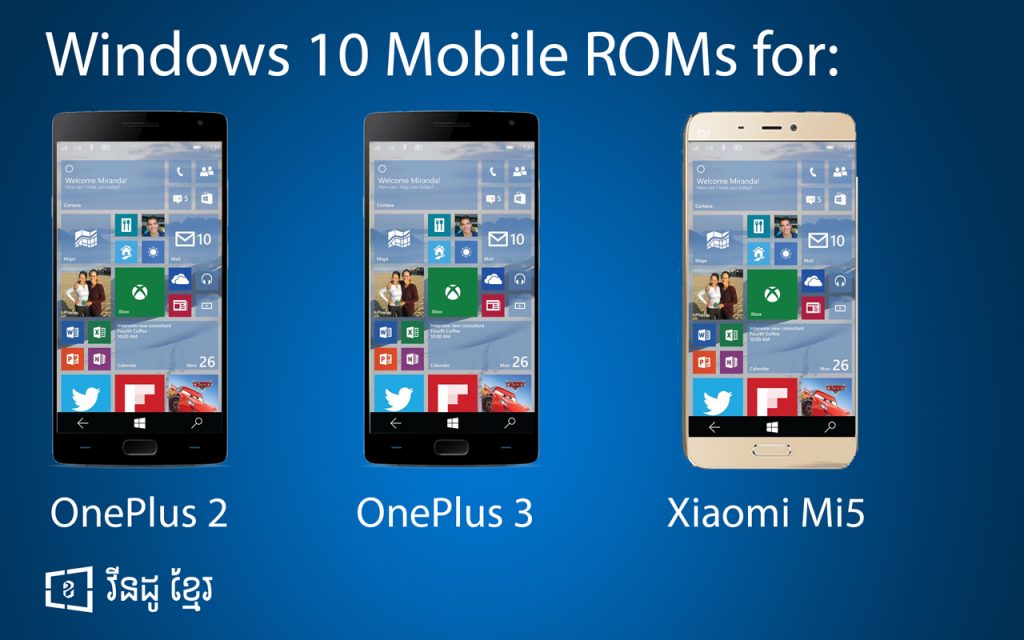 Microsoft is about to be working on making Windows 10 Mobile ROMs for some new release android devices. Those devices has been expected to be products from Chinese company such as OnePlus 2, OnePlus 3 and Xiaomi Mi5. 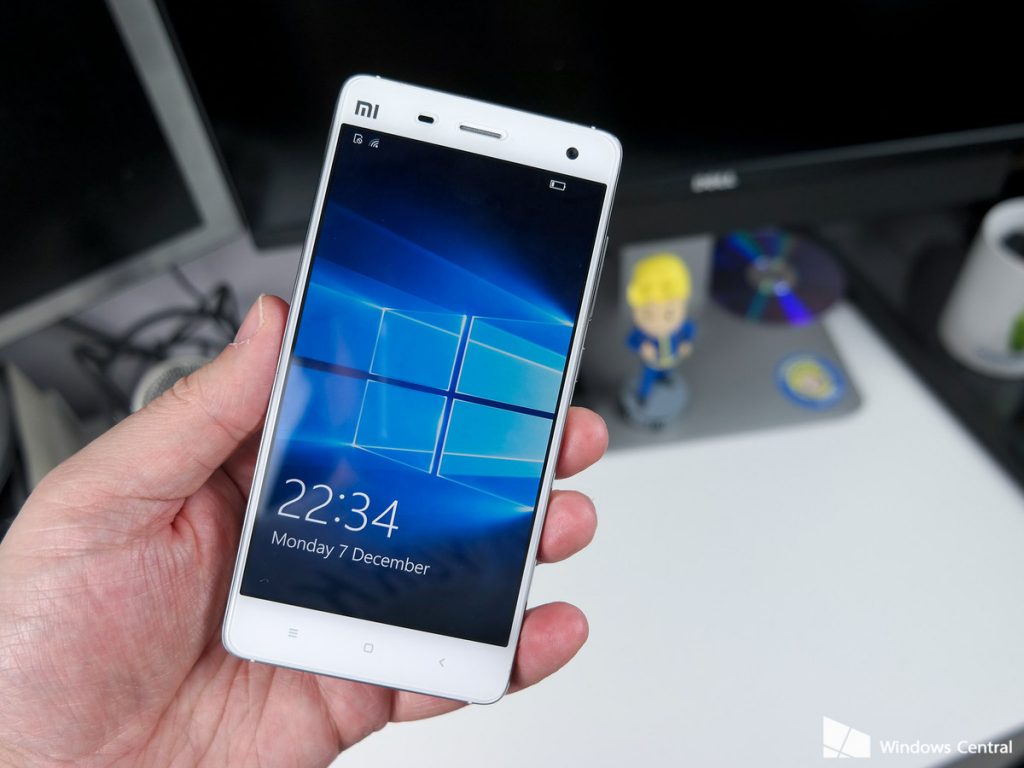 The main goal of making a ROM is to allow users to experience the Windows 10 Mobile OS on an android phone. Microsoft also encourage those mobile company to ship the dual OS Android-Windows to the market as well. As an example, the Xiaomi Mi Pad 2 was released with both an Android and Windows 10 Mobile version.