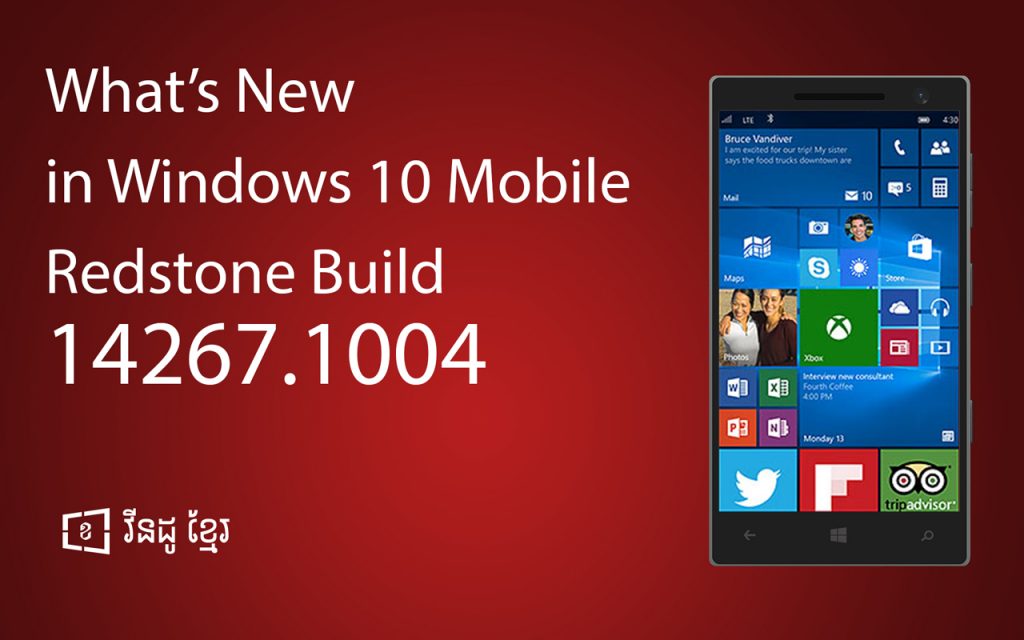 For this time, this update only available for only who are using devices that are in Development Brand only, other devices will get this update later.