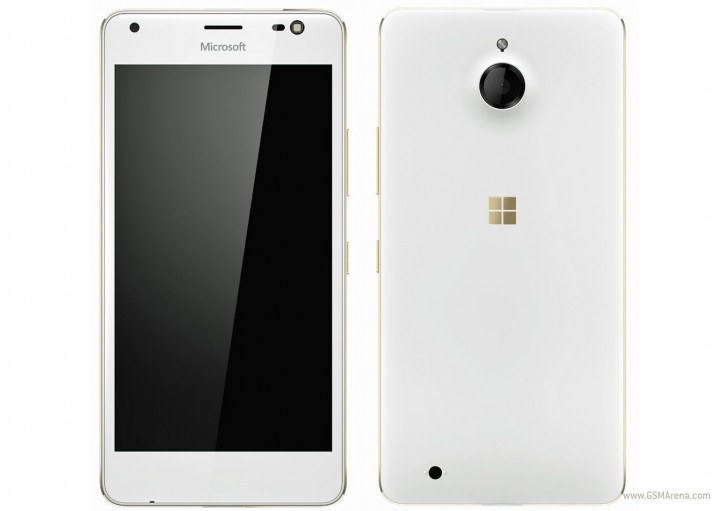 Microsoft Lumia family that will be released after Lumia 950 and Lumia 950 XL is Lumia 850 that recently has got leaked about information and design. Now Everleak has released a new photo that this time with a full body of a white gold Lumia 850.

With this new photo, we can see that the Lumia 859 will equip with front LED flashlight with round corner look similar to the Lumia 950. The most remarkable design with this Lumia 850 is the new gold color that has been used for phone’s frame, button and Microsoft logo.

Below is the specification that we have found so far for Microsoft Lumia 850: